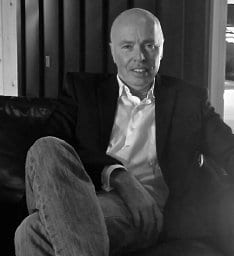 Long-time research associate to the ESNL, Dr. Conrad Earnest, went missing on July 19, 2020 while doing night time photography to capture the NEOWISE comet in western Colorado. He recently posted the pictures below on his Facebook page. A search was launched on July 22, 2020 and his car was found in the Miracle Park campground near Glade Park, CO.  On Friday morning his body was found on the remote Miracle Rock hiking trail.  He apparently sensed a medical issue, sat down, and passed away from an apparent heart attack.

Dr. Earnest was born in Woodstock, New York in 1957. He was an All New York State/All American soccer goal keeper.  He played for Ulster County Community College and was a member of the Junior College National Champion team.  He went on to play goal keeper at the University of Akron and twice was named NCAA Division I player of the week.  He played professionally in the American Soccer League for the New York Eagles and Cleveland Cobras.  He then returned to the University of Akron to earn a masters degree in exercise physiology and then earned his doctorate in exercise physiology from Texas Women’s University.  He worked with Dr. Steve Blair and others as an exercise physiologist at the Cooper Institute and later became the Director of Exercise Biology.  He then served as a research scientist at the Pennington Biomedical Research Center working with Dr. Claude Bouchard, Dr. Tim Church, among others.  He later served as a Professor at Bath University in the United Kingdom prior to returning to the United States to serve as Director of Research for Nutrabolt. Since 2013, Dr. Earnest served as a research scientist and/or associate in the Exercise & Sport Nutrition Lab at Texas A&M University.  Dr. Earnest was also an avid adventure skier, cyclist, and enjoyed traveling.

Dr. Earnest played a critical role contributing to ESNL research, publications, and mentoring numerous masters and doctoral level students over the years. He also was a Fellow of the American College of Sports Medicine and significant member and contributor to the International Society of Sports Nutrition,  He was instrumental in progressively increasing standards of review for the Journal of the International Society of Sports Nutrition (JISSN) which now has an impact factor of 5.068 and is ranked in the 94th percentile of sport science journals.  A prolific scholar, Dr. Earnest published over 180 articles, was cited over 21,000 times in the literature, and had a H-index of 70 at the time of his passing (Google Scholar page).  He was also a very talented and published photographer who enjoyed traveling to exotic and remote locations to take remarkable photographs.  His most recent effort to capture the NEOWISE comet was recently published by the Associated Press. More importantly, he was a valued friend, colleague, and mentor to many who will be greatly missed.

The ESNL expresses our heartfelt sympathies to Dr. Earnest’s friends, colleagues, and loved ones.  May he rest in peace! 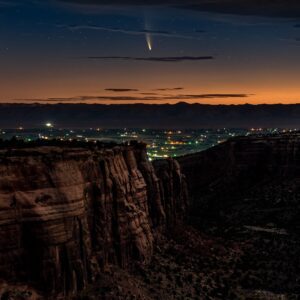 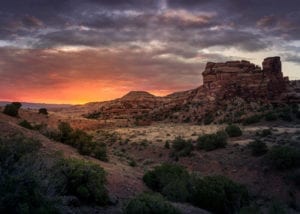 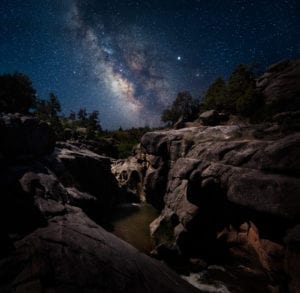